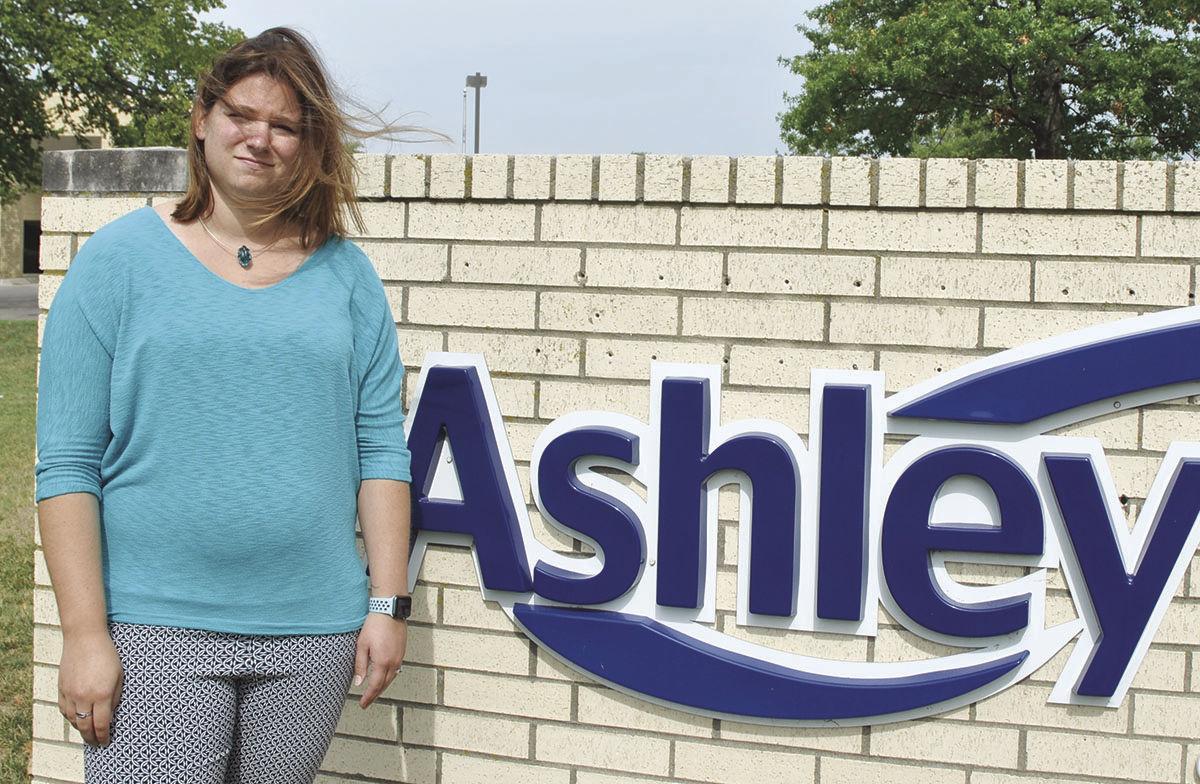 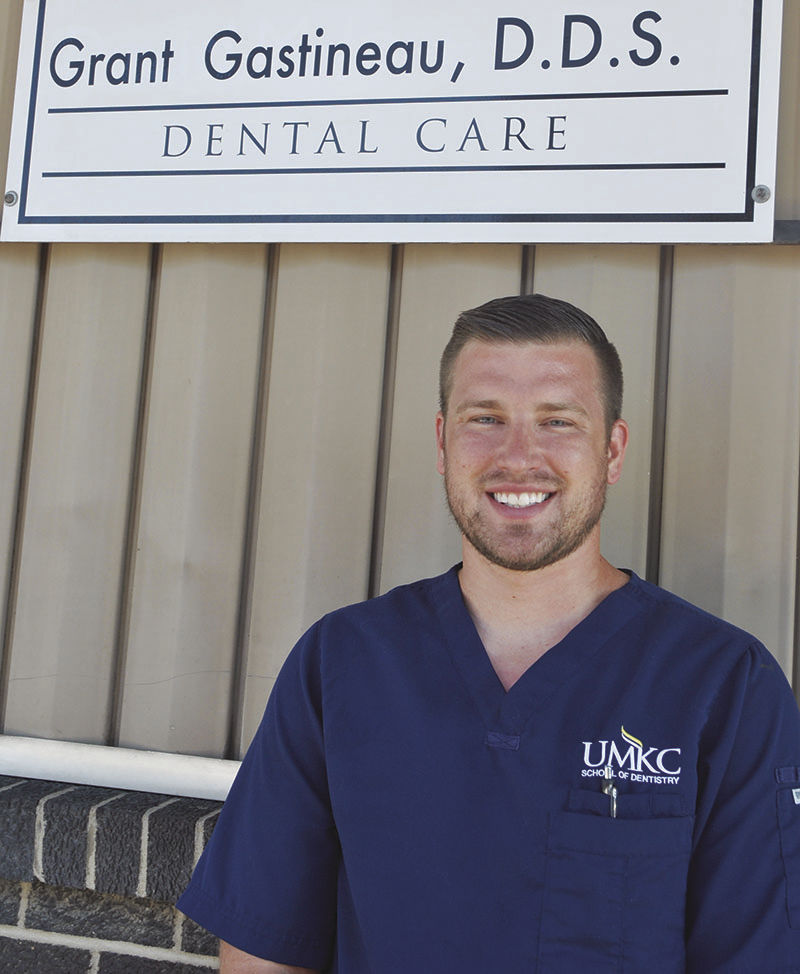 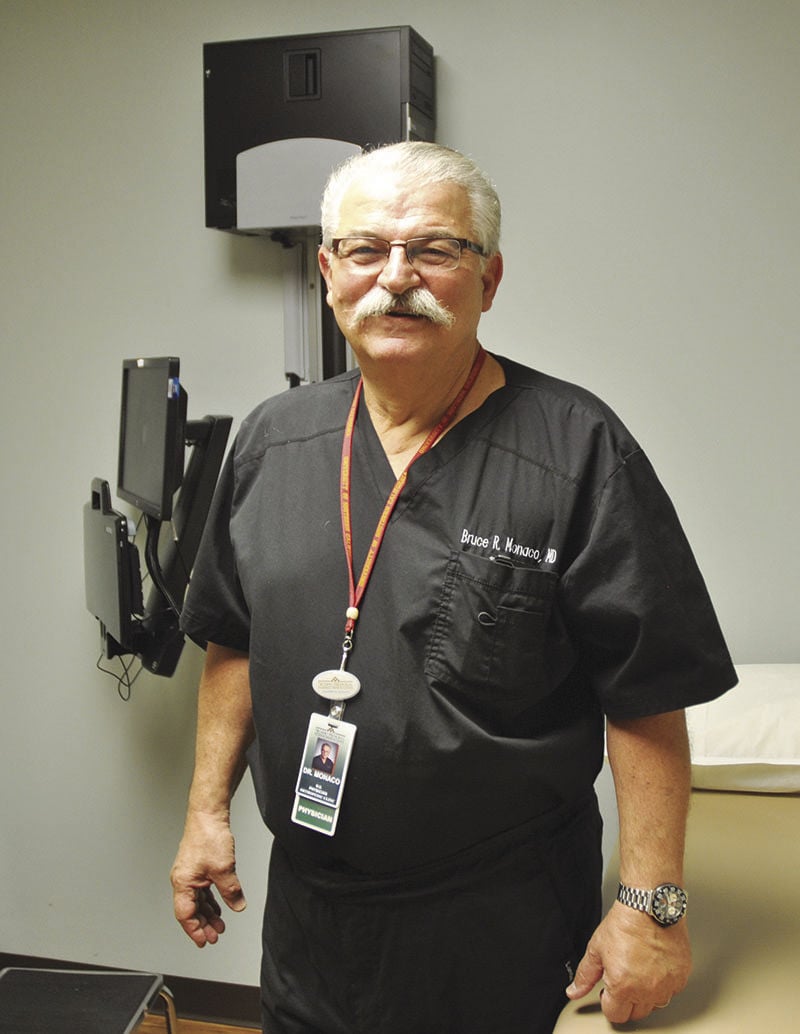 While experts express concern about access to health care services in rural areas, new medical providers are still coming to Chanute from a variety of backgrounds, whether they are returning to their hometown, staying in the region or coming from a different setting entirely.

Dentist Dr. Grant Gastineau is taking over the practice of Dr. David Jones. He started at the end of May, but also shadowed during school and was interested in practicing in Chanute as early as 2012.

Gastineau graduated from Chanute High School in 2008 and attended the University of Missouri in Kansas City. He said overall there is a great need for dentists in rural areas.

“I wanted to go somewhere rural,” he said. “I knew that going into dental school.”

But Gastineau also said he explored a lot of options. He would not have felt comfortable buying a practice otherwise.

He said he looked into residencies, corporate dentistry and public health.

“This seemed like the best fit for me and my family,” Gastineau said. He started the process with Jones 18 months ago.

Gastineau has a wife, Sam, and seven-month-old daughter. His parents also live in Chanute.

“That was another draw,” he said.

Pediatrician Dr. Stephanie Clark and her husband grew up in Overland Park.

“We wanted to be not in Johnson County,” she said.

She became acquainted with Chanute in her third year of medical school when she had the option to rotate with a rural OB. She committed to come to Chanute a year before she completed her pediatric residency at Children’s Mercy Hospital in Kansas City and arrived at Ashley Clinic in November.

Clark received a Bachelor’s degree in Psychology and Human Biology from the University of Kansas and nurse aide certification from Johnson County Community College before attending the KU School of Medicine in Kansas City.

The slower pace and lower-key style of a town Chanute’s size allowed her to trade a 45-minute commute for a three-minute one while still offering shopping and entertainment options.

“We couldn’t have survived in a town of 2,000,” she said. The drive time is also good to Kansas City, Tulsa or Wichita.

Clark said she likes Ashley Clinic and the newer hospital. She said they looked at the new elementary school for their sons, now age 4 and 2.

The rural setting also allows her husband to enjoy fishing, while being near to three sets of grandparents.

Clark is one of two pediatricians at the clinic and is starting an outreach clinic.

Orthopedics Dr. Bruce Monaco, who opened his Chanute practice at Neosho Memorial Regional Medical Center in April, came to Kansas from California by way of Louisiana and Illinois, and has family scattered around the country.

He did undergraduate studies at the University of Southern California before receiving a sports medicine fellowship at Rush Medical College in Chicago, where he later attended the Northwestern Center for Sports Medicine. Before coming to Chanute, he practiced for eight years at Ochsner Foundation Clinic in Baton Rouge where he was regional chief of orthopedics, and before that in Champagne, Ill.

“The dancers are incredible athletes,” Monaco said. “Their work ethic is easily equal to that of an NFL player.”

But Monaco said the focus of a career evolves as the patient population evolves. In Baton Rouge, the average age of his patients was 55, and he still caters to older patients.

Monaco said he had offers in southern Indiana and in the high desert east of Los Angeles, but decided Chanute had the best vision for the future, both in the community and hospital.

“The hospital is integral to the city,” he said.

Monaco said he was looking to change the tone of his practice to be more directly involved with patients, with less corporate involvement.

Monaco feels embraced by both the community and organization in Chanute.

“My wife and I think that this has been a wonderful choice,” he said. Monaco said his wife, who was chief nursing officer in Baton Rouge, said NMRMC was cleaner and better looking than her previous medical center.