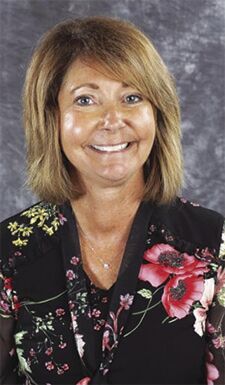 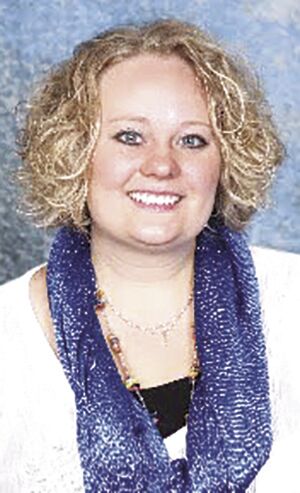 HUMBOLDT — A Columbus elementary school principal will replace the retiring superintendent of the Humboldt school district.

Current USD 258 Superintendent Kay Lewis said she made the decision to retire early in the year to give the Humboldt school board time to hire a replacement.

Board members announced Jan. 25 they would hire Amber Wheeler, principal of Highland Elementary in Columbus.

Wheeler will start the position July 1.

Lewis is in her sixth year as superintendent and qualified for retirement three years ago. She said she considered retiring last year, before the COVID-

Here's why Ted Cruz flying to Cancun was *so* bad

Highland is one of three elementary schools in the Columbus school district and has 120 to 160 students. Wheeler is also testing coordinator, literacy grants coordinator and professional development coordinator for K-12. She has been in education for 19 years, including 13 as an elementary principal with eight years at Highland.

“Humboldt is a community that is growing,” Wheeler said. “The schools have great things going for kids.”

Lewis said she has no current plans for after retirement.

“I’m just going to enjoy some time in Chanute,” she said. Her mother lives in Chanute and Lewis said she would attend games with her grandchildren and maybe substitute teach.

“You never know,” she said.

Before becoming superintendent, Lewis spent 13 years as an elementary or middle school principal, including four years holding both positions. She has been in education 37 years.

“It’s been a great opportunity,” she said. “I’ve had a lot of great students and parents.”