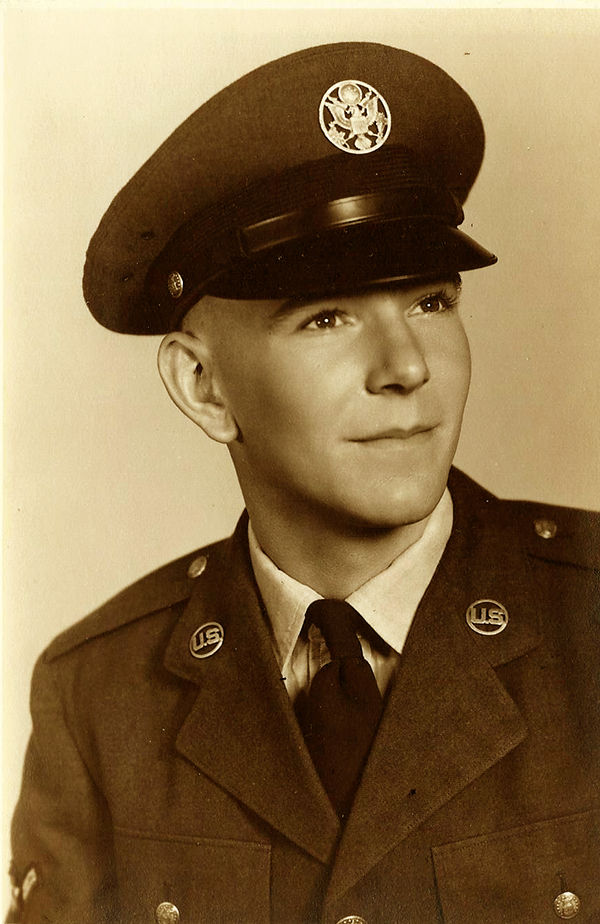 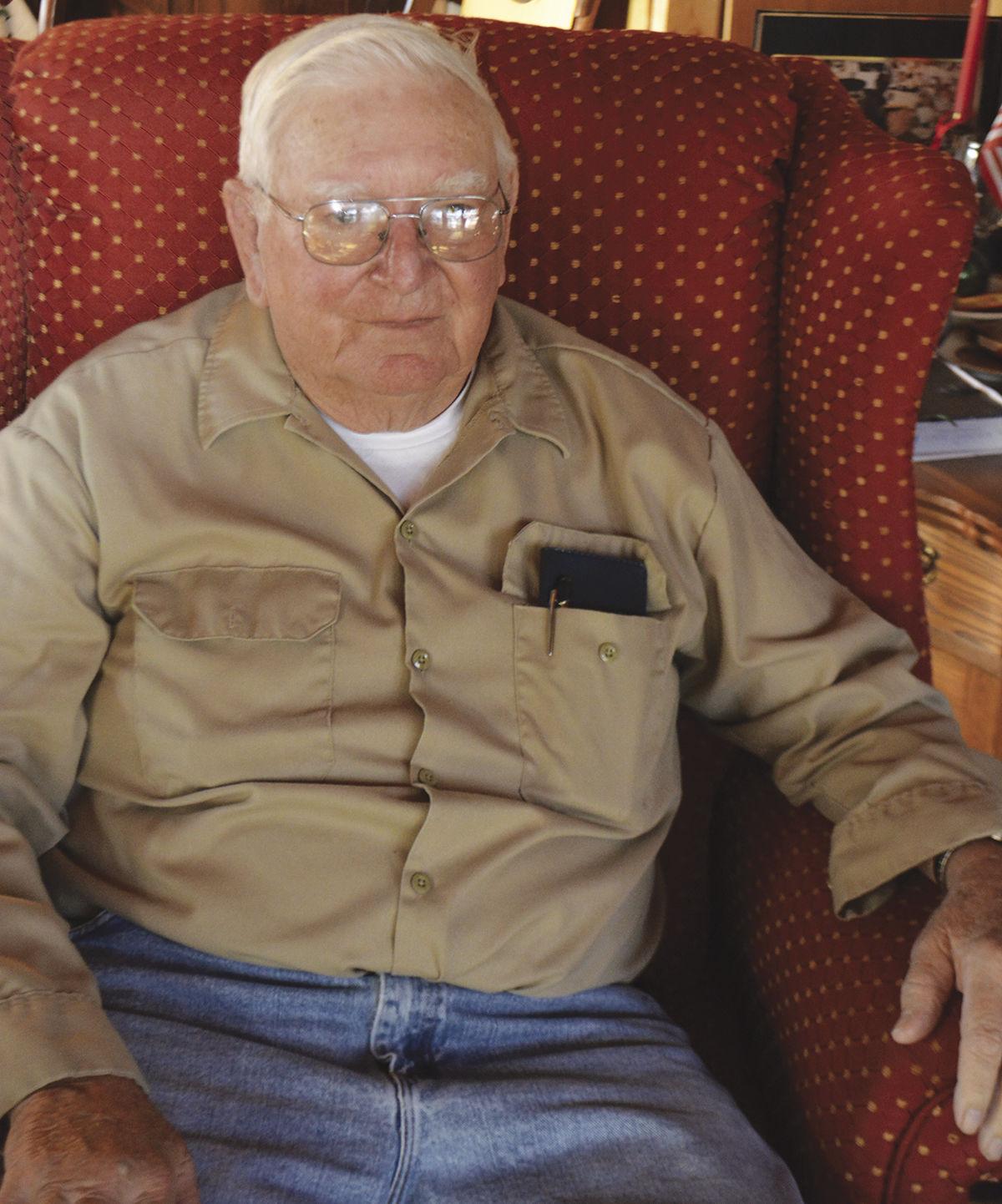 Special to the Tribune

How does the United States maintain a military organization when we are not at war? Peace time depends on those men and women who choose the military as a career and a lifestyle. It is necessary to accept the sacrifices that they and their families will face as part of their desire to serve their country.

Dale Allen made that choice as a young Pittsburg State University student. He and another friend decided to join the Air Force together in 1957.

He will be Grand Marshal at Chanute’s 11 am Veterans Parade downtown on Monday.

Dale was born on a farm on the south side of Santa Fe Lake in Chanute. His family later moved to a farm east of town. Dale attended rural elementary schools and graduated from Erie High School in 1955. He attended PSU for two years until he and a friend decided to join the military. The Korean Conflict was over and the US involvement in Vietnam was still on a consulting basis.

He did basic training in Lackland, Texas. His career training was to be a radio operator. However, he was trained to copy Morse code. He did this for four years at Shu Lin Kou Air Station in Taiwan.

How to safely go to the pool or beach

Over his career, he spent time in Vietnam at Tan Son Nhut Air Force Base outside of Saigon. His outfit lost three crews over the year he was stationed there.

Back on leave, he met his wife to be, Margaret. They wrote to each other after he left and later married 10 days before he was to report to Taiwan. He had to go ahead and she followed at a later date. It was the only time she was able to live with him out of the country. Their son Randy was born in Taiwan. Marge learned this was going to be the story of their life in the military, many moves and long separations. Marge and their two children often lived back in Chanute when he was out of the country.

Over his 22 years in the Air Force, he spent at least one month in 14 countries and several Air Force bases around the US, such as McConnell (Wichita), Forbes (Topeka), Whiteman (Missouri), and Richard Grabuer (Kansas City).

Some of the highlights of his career are being at the Panama Canal while it was still US property, Korea, and his last duty station, Elemendorf Air Force Base in Anchorage, Alaska.

Dale retired from the service in 1979 as a Master Sergeant. He returned to school to be certified as a plane mechanic. He worked at Churchill in Chanute and Gates in Iola until his final retirement.

He is proud of his years of service and has few regrets about the sacrifices he and his family endured to be part of that service to our country.