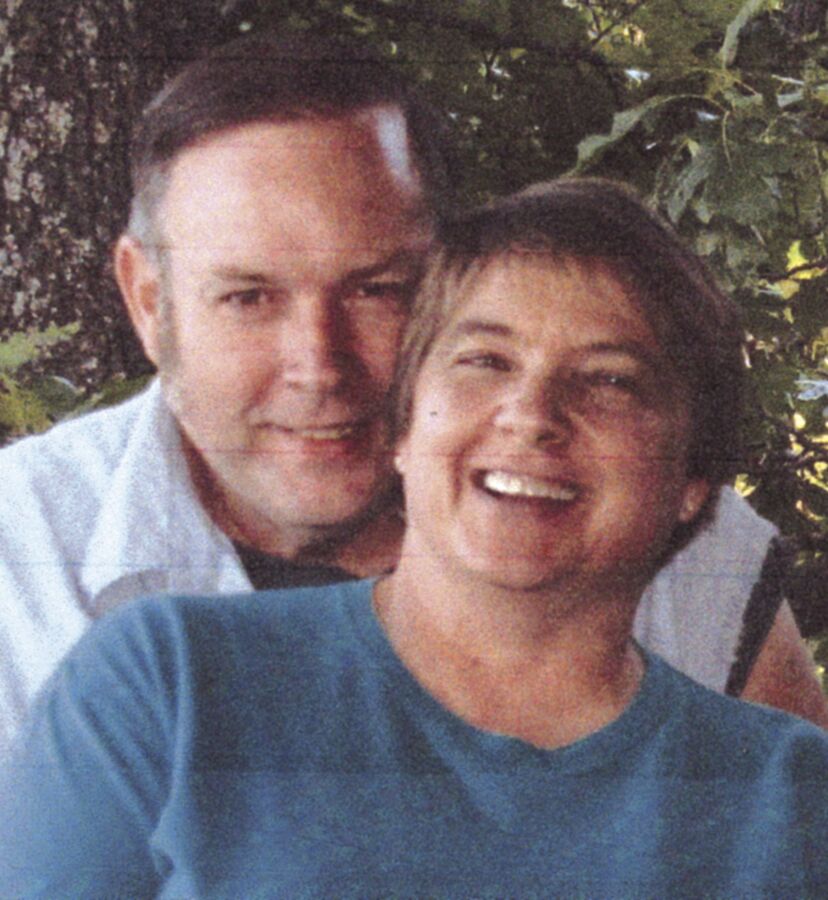 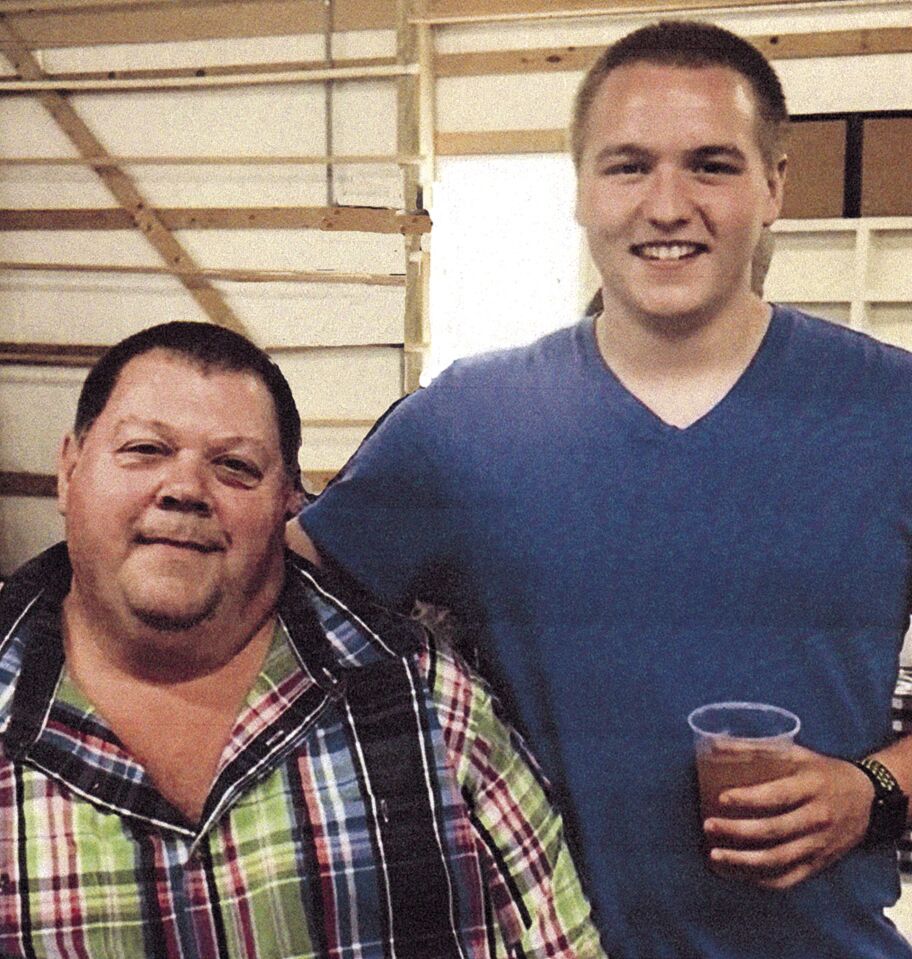 THAYER — An event that began in 1911 will continue in 2020 this Friday through Sunday.

Thayer’s honored citizens for the 2020 Thayer Homecoming are Jack and Eloise Carrico and Ed and Levi Carrico.

On Sept. 7, 1970, Jack and Eloise moved to Thayer from Wichita with their three sons Bill, Ed and Gary.

On Sept. 11, they opened the doors of their new business Mama C’s, a family owned and operated grocery store with a meat market. Jack taught Bill, Ed and Gary the art of cutting meat his way.

Bill, the oldest, did several jobs outside the store before deciding to work full time in the family business.

Bill married a hometown girl, Kim Stiles, in April 1981. They have two sons Nick and Ben, who were also raised in the family business.

After 25 years of business in the building on Main Street, Bill, his family and friends moved Mama C’s to a new and bigger building on US-169.

Watch what happened when CNN went to Proud Boys rally

St. Louis Public Radio chief, ousted after racism complaints, is staying on as a consultant

On Sept. 14, Bill and his family will be celebrating 50 years in business.

Ed also worked at Mama C’s for several years. On September 10, 1992, he opened his own business, Big Ed’s Steakhouse. Ed’s is a place where people can enjoy great food, family and friends.

Ed’s son Levi also worked with his dad. Levi helps when can while he is working on furthering his education.

Crowning of the Homecoming Queen at the band shell will be 6 pm Friday, followed by the free watermelon feed at 7.