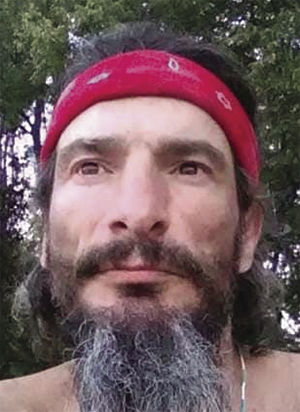 Ronald Bigpond, 52, and Richard Standridge, 47, were declared dead at the scene and transported to Countryside Funeral Home in Chanute after the accident at 12:30 am Saturday on 200th Road, a half-wile west of Chase road, according to the Kansas Highway Patrol.

Bigpond was driving the 2006 Harley Davidson eastbound when it went off the roadway to the left and across the railroad tracks. The motorcycle overturned and the two riders were ejected. Neither man was wearing a helmet.