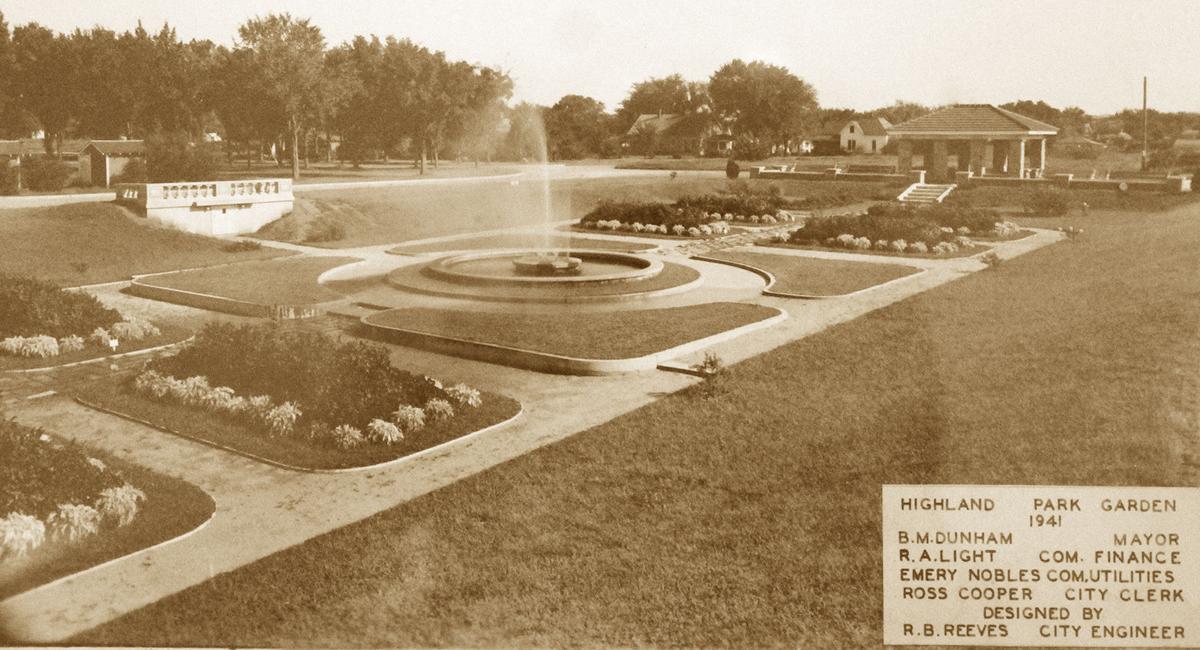 The Highland Park Garden established in 1941. 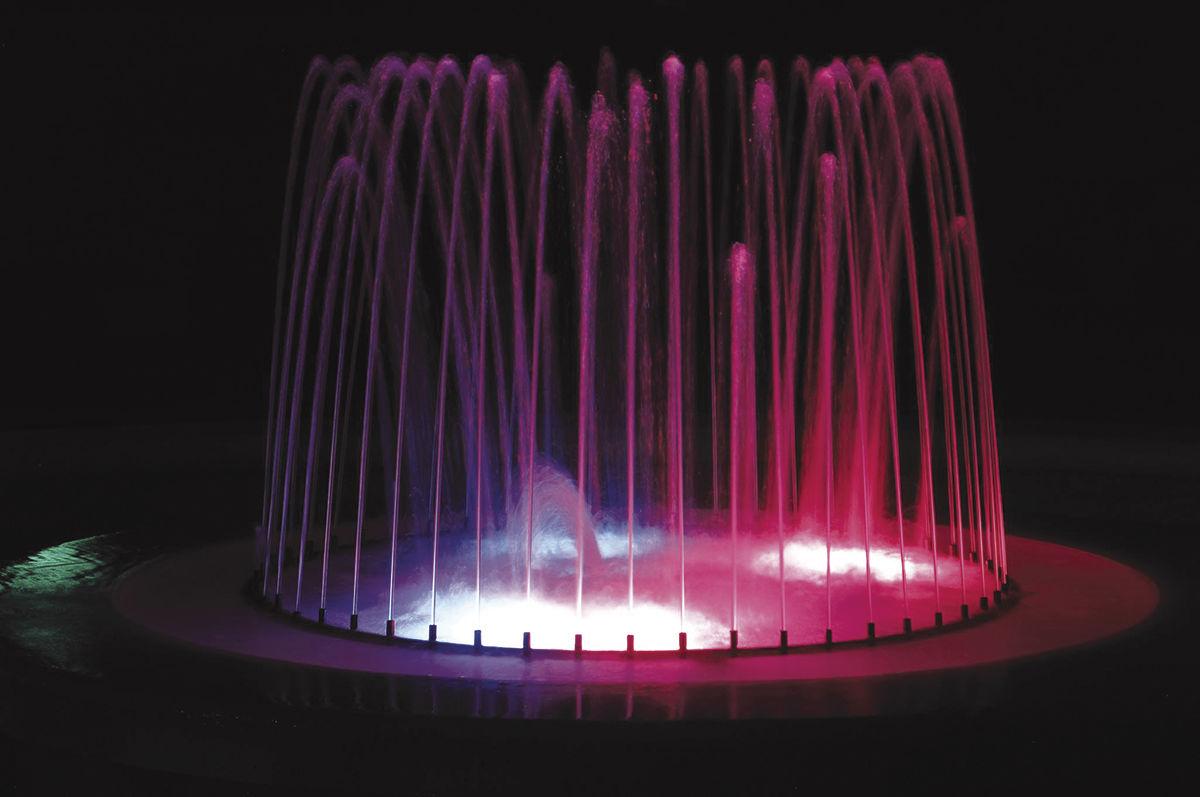 A current photo of the festive fountain lights.

The Highland Park Garden established in 1941.

A current photo of the festive fountain lights.

An Ask the Tribune inquiry wondered why the fountain in Highland Park is not running this summer. The reader said, “Always a great place during summer evenings.”

Interim City Manager Todd Newman said the motor in the pump house blew out when they tried to fire it up in the spring. They are waiting on parts, but with the coronavirus situation it has been hard to get the electronic features they need. They hope to have it up in two to three weeks.

The subject led to just how old is that fountain that rotates colored lights.

It must have been pretty new then, because the Tribune has learned it’s been in the park 79 years.

Sandy Barnes had a few memories.

One pilot brings the world to Iceland

Trump brings his own charts to interview on Covid-19 deaths

“This was my old hangout when I grew up as I only lived a block away. So many fun and beautiful memories of my childhood! Table-tag on the picnic tables in the shelter houses. Rolling down the hills (which seemed so much steeper back then), playing tennis till late at night and walking to the ballgames and skating rink only a few blocks away. When I was very young, my Grandpa Robertson would push me up to the park in my stroller and visit with an older man who lovingly tended the many flower beds that were all around the fountain. Nothing like it is now. Great memories! ... It was a beautiful place and a magical time when something pretty was left alone and appreciated and not vandalized.”

Roy Marks recalled that his grandfather worked for the city utilities, and at that time the fountain operated manually.

“Every night around 10, Grandpa would drive to the park in the summer and turn the lights off. It was a special treat to get to stay up late and go with him,” Marks said.

With some assistance, a picture of the original Highland Park Garden in 1941 was obtained. Chanute resident Judy Walters said she bought the picture at an auction.

A metal plaque on the east side of the picnic shelter lists the project as Highland Park Garden 1941.

The fountain has undergone many years where it was not working. A polished stone slab west of the sidewalk around the fountain lists a Highland Park Renovation in 1988.

And since then it hasn’t always been operational, but hopefully soon it will light up the night again with its changing colors and continue to make memories for Chanute residents.