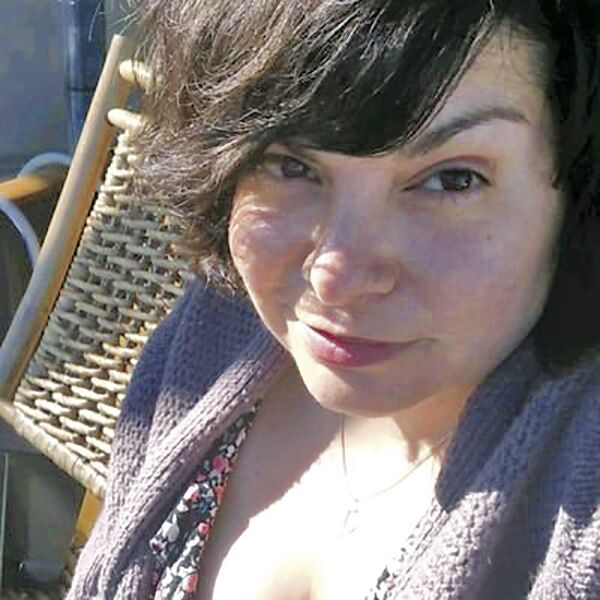 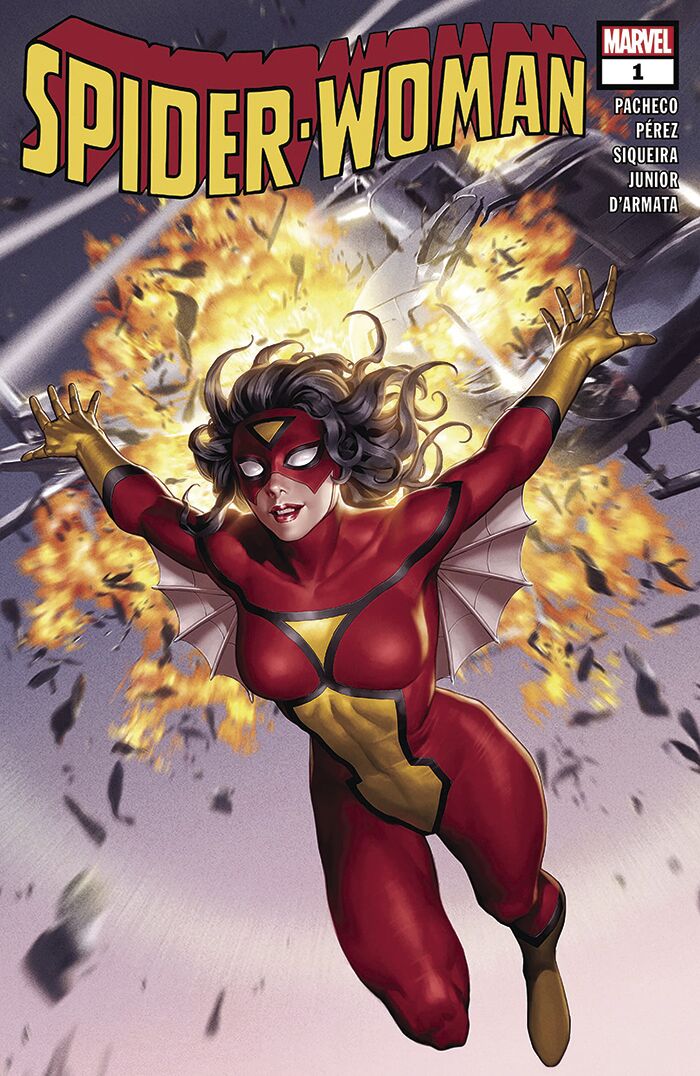 It’s been quite the journey for Chanute native Karla Pacheco, who is currently working out of Seattle. She’s worked as a radio DJ for 10 years, as a comedy writer (National Lampoon and Cracked), and as a video game writer before finding what she considers to be her true calling.

Pacheco now works as a writer for Marvel and is under contract to write her first ongoing series, Spider-Woman No. 5.

The first Spider-Woman comic book made its debut on Pacheco’s birthday back in 1977. She just finished the first comic book in the fifth series, which also happens to be the 100th issue.

“I had been a long-time fan of comics, but it wasn’t until a few years ago that I did some anthology and independent comics,” she said. “Eventually Marvel approached me about doing some short stories, then asked me to do the Punisher Annual and Fantastic Four 2099.

“Spider-Woman is my first ongoing series for Marvel, but hopefully not my last. It definitely feels like destiny. The 100th issue will be out in October and it was pretty neat to develop this big tribute issue to Spider-Woman’s history.”

When a series has 100 issues, the writer must be aware of all back stories that come with the characters.

What Trump isn't telling you about his children (2019)

“Spider-Woman has a lot of history. You need to be aware of their back story, but even then you might have conflicting histories over the span of the comic, so you work with your editors beforehand to make sure everyone is on the same page,” she said. “Usually, my editors and I decide the direction we want to take the story, then I submit a script, which is similar to a movie script. I give them descriptions of the character, the action going on each page and the dialogue.”

She explained that the editors then approve a script or make suggestions on how to improve it before sending it to the artist. The artist then draws up his or her interpretation of the script and the writer and editors review it.

Once finalized, it goes to an inker, a colorist and a letterer in addition to the original artist.

“It’s a big process with a lot of steps and you’re all in touch throughout to ensure everything is still going smoothly,” she said.

“After that, everything gets approved by another editorial team and hopefully a good comic gets published.”

The comic writer was raised in Chanute until the fourth grade before her family moved to Manhattan so her mother, Alison (Guinotte) Mih, could attend Kansas State.

“I obviously have plenty of family back in Chanute. I want to say howdy to the Guinottes living there,” she said. “My mom moved back there a few years ago. I try to make it back to visit when I can. Kansas will always be a very special place to me. Let me say this, ‘Go Cats!’”